Well folks, here we are. It’s the end of Sun & Moon. It’s been a long time coming, and while we may not have been subbing the show since day one, we HAVE been there for the majority of its run, and I for one have been actively watching it since the very beginning. It has certainly been a journey with a lot of ups and downs, but at the end of the day… while I know this series was divisive, I have always been one of its advocates and think it was a journey well worth taking.

Now I’m sure the question on our fans’ minds is, where do we go from here? Well, for starters, in a few days we’re going to be releasing a batch for episode 93 through 146. While this batch will feature quite a few tweaks for consistency, correcting known errors and such, it won’t be on the level of the BD batch from a few months back. One thing I will say though, is that every episode from 130 on has been retimed to better raws that actually have the eyecatches in them, as for some reason starting with that episode the day one streams just started cutting them out, which has led to some rather awkward cuts, as I’m sure you’ve noticed. We are still hoping that more Blu-ray sets will also be released, and if/when that happens, you can expect another revised batch for these episodes which will be the final version of them. We’ve also been working on episodes 1-26 in between new episodes, so eventually, we should have the entirety of Sun & Moon available.

As for the future of the anime, Pocket Monsters 2019 will of course be starting on the 17th of November, and we do plan on subbing that more or less the same as we have been doing for Sun & Moon. Be prepared for some slight changes to the translation style, though. If you saw our recent release of Mewtwo Strikes Back, the changes we made with that movie will go into full effect for the show starting with PM2019 episode 1, though Sun & Moon will still stick to the old style. Why? Basically because retroactively changing the attack names for all 146 episodes just seems utterly infeasible, so we decided right off the bat that the new approach would ONLY apply to the movies and future series. There’s also going to be a TV special on the 10th presenting the new series, but from what we know of that at the moment… we’re probably going to skip it.

Oh, and of course Mewtwo Strikes Back: Evolution is coming out on Japanese home video in December. We will be subbing that, too, and since I hear much of the dialogue is copied word-for-word from the original, it should be possible for us to just rework and expand on our existing sub of Mewtwo Strikes Back, so it shouldn’t take too long. 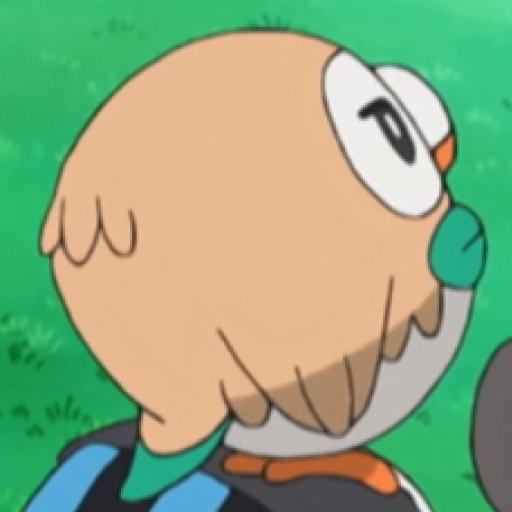