Hey guys, long time no talk! So as I’m sure many of you have already heard, the Part 5 anime has finally been confirmed and will begin airing this October! We’re extremely excited it’s finally happening, and yes, to work on it weekly. As of today, I can confirm we WILL be subbing the entire Part 5 anime, as well as releasing a blu-ray batch for it when the time comes. And speaking of blu-ray batches, the Part 4 one is running a bit late, but I can assure you it is being worked on and very nearing completion. As of right now, 22 of the 39 episodes are 100% completed, and the rest just need final checks done before we’re ready to release. As we previously outlined, life takes top priority for us, so we can’t always do things as fast as we’d like. However, we’re still just as passionate as ever about all things Jojo and can’t wait to bring you guys Part 5. So until next time, arrivederci! 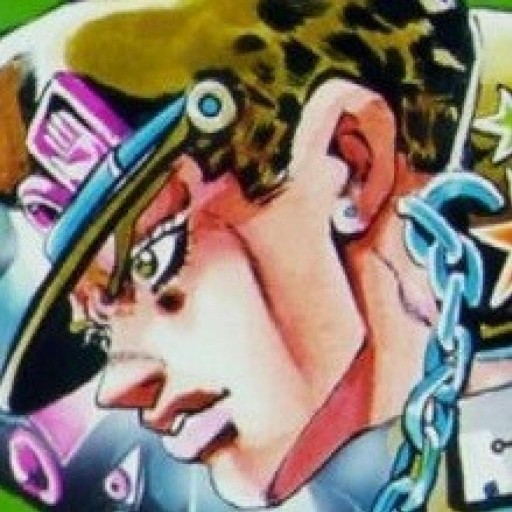